Russia is challenging US and NATO with unique armaments of the Su-57 fighter
Read: 1294

'Information on use of Azerbaijan’s airspace by aircrafts, delivered air strikes on Iran, is lie' - Azerbaijani MoD
Read: 399 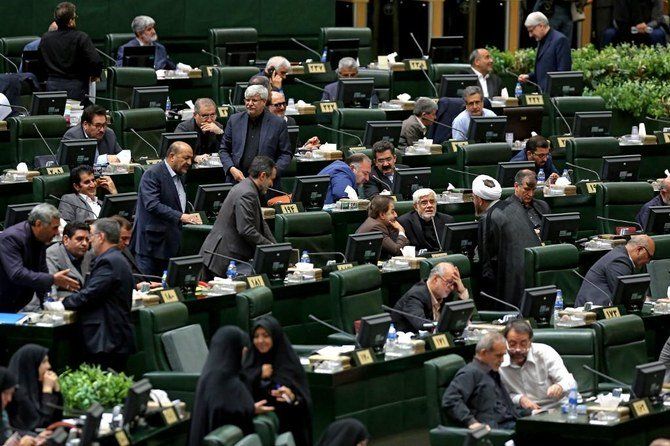 The elections will be a gauge for the popularity of the moderate and reformist camps that President Hassan Rouhani represents.

It comes after unrest over government-set petrol prices earlier in November.

Iran has not released any figure on the death toll, though Amnesty International says at least 161 were killed in the protests. An Iranian lawmaker has said more than 7,000 were arrested.

The current speaker of parliament, Ali Larijani, who played a major role in the government increasing energy prices, has said he will not run in the election. He has been speaker for 12 years.

The elections will be held Feb. 21 and the new parliament will begin working in May.

Candidates run in 208 constituencies for 290 seats. A constitutional watchdog, the Guardian Council, vets and must approve those wishing to run in the elections.

Those wishing to register must be between 30 and 75 years old, and hold a masters degree to be qualified.