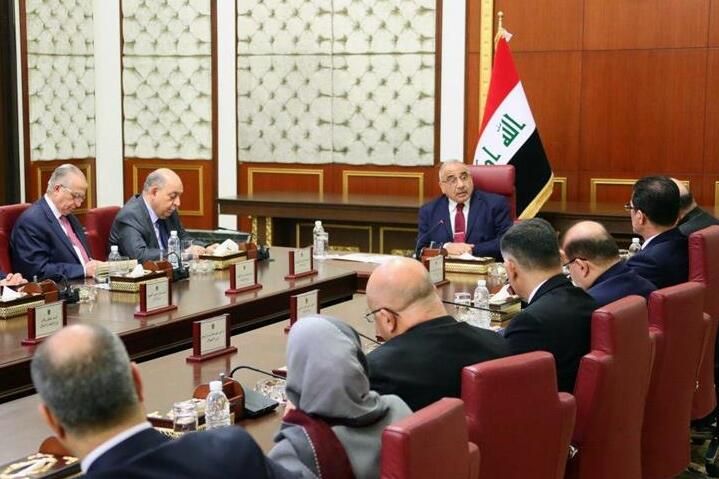 According to the source, who asked not to be named, the premier's resignation letter has made its way to the parliament.

The parliament is expected to discuss Abdul-Mahdi's resignation and violence incidents in a session.

In a written statement issued earlier on Nov. 29, the Iraqi premier said he would resign so that the country would not be "dragged into chaos".

Prime minister's move came after prominent Shia cleric Ali al-Sistani's call on the parliament in which he urged it to "reconsider its support to the government" in order to put an end to the violence in the country.

Iraq has been rocked by mass protests since early October against poor living conditions and corruption. Protesters' demands later spiraled into calls for dissolving the government of Abdul-Mahdi.

According to Iraq's High Commission for Human Rights, at least 348 Iraqis have been killed and 15,000 injured since the protests began on Oct. 1.