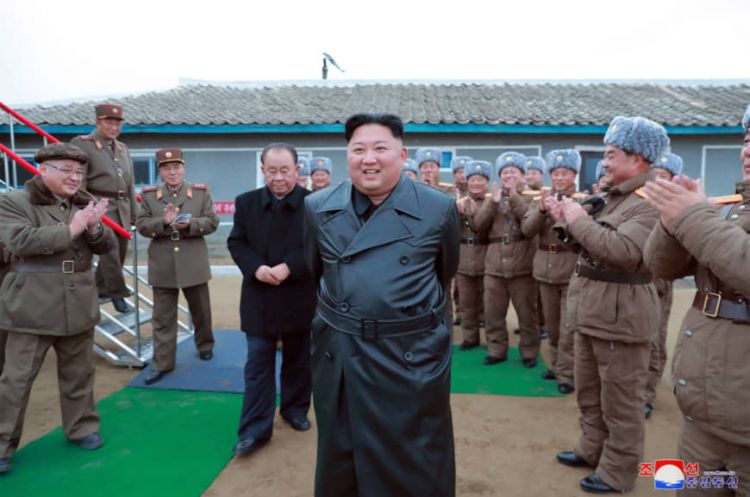 Kim Pyong Il is the half-brother of the North Korean leader’s late father, Kim Jong Il. Lawmakers were briefed on the move by the head of the National Intelligence Service on Friday, the news agency said.

Pyong Il was once considered a potential successor of his brother, but he’s been distant from power since moving out of the country in 1988 to take an ambassador job in Hungary, the report said.