Russia is challenging US and NATO with unique armaments of the Su-57 fighter
Read: 1298

'Information on use of Azerbaijan’s airspace by aircrafts, delivered air strikes on Iran, is lie' - Azerbaijani MoD
Read: 402 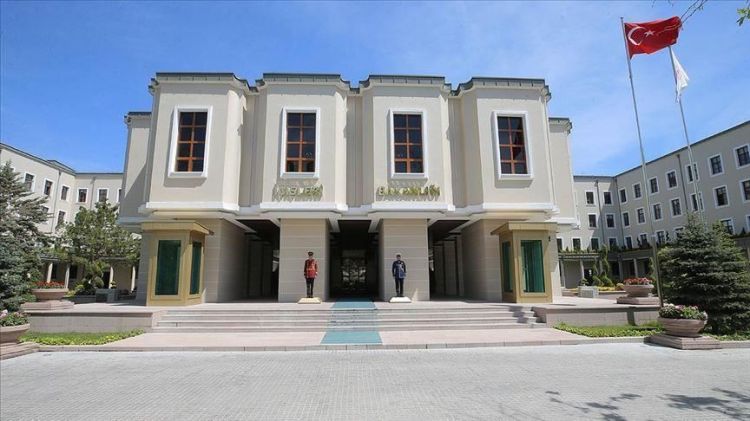 "An Irish foreign terrorist fighter has been deported from Turkey," said the Interior Ministry.

The issue of handling of Daesh/ISIS members and their families detained in Syria -- including foreign members of the terror group -- has been controversial, with Turkey arguing foreign-born terrorists should be repatriated to their countries of origin.

Ankara has said that it will send Daesh/ISIS members back to their countries, but several European countries have refused, saying the terrorists were denationalized.