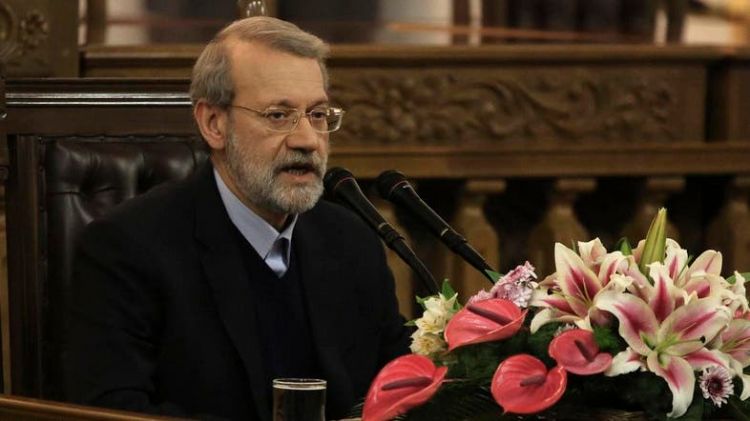 Iran will seriously reconsider some of its commitments to the International Atomic Energy Agency (IAEA) if Europe resorts to using the “trigger mechanism” against Iran, Speaker of Parliament Ali Larijani said on Sunday,Eurasia Diary reports citing Al-Arabiya.

Larijani’s remarks came in response to French Foreign Minister Jean-Yves Le Drian who had suggested on Wednesday that Paris was seriously considering triggering a mechanism within the Iran nuclear deal that could lead to UN sanctions, given Tehran’s repeated breach of parts of the 2015 accord with world powers.

“Every two months, there is another dent [in the deal by Iran] to the point where today we ask ourselves, and I’m saying this very clearly, about the implementation of the dispute resolution mechanism that exists in the deal,” Jean-Yves Le Drian told a parliamentary hearing.

Britain, France and Germany have sought to salvage the pact, under which Iran undertook to curtail its uranium enrichment program in return for relief from sanctions crippling its economy, since the US withdrew last year.

The magnitude of recent protests in Iran and the authorities’ response also hampered efforts to persuade the US to de-escalate the standoff, Le Drian said.

“It seems to prove them [the US] right in their logic of maximum pressure, given the behavior of the Supreme Leader and President [Hassan] Rouhani towards the protesters.”