Ex-PM Medvedev speaks about his relations with Putin
Read: 600

Russian T-14 Armata tank could be transformed into nuclear weapon - US
Read: 539 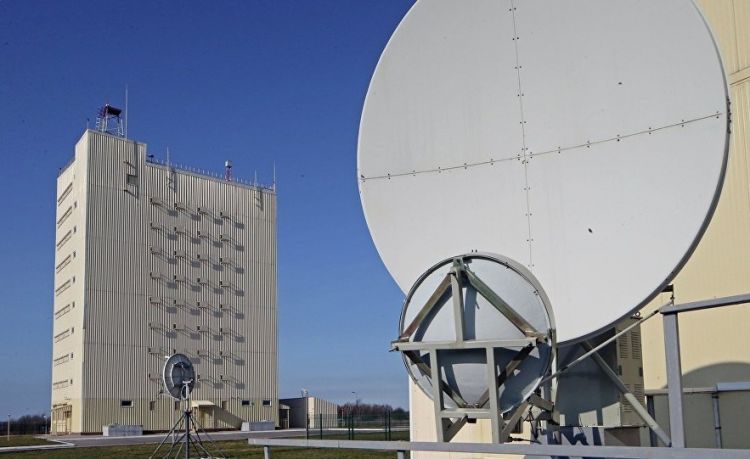 Russian will create an all-round radar field to cover its borders, the Ministry of Defence said on Monday. According to the statement, it will allow for the detection of cruise missiles launches, as well as aircraft flying in the area.

The ministry noted that the new field will include an over-the-horizon radar system Container, with the first such radar beginning operations last Sunday. The next Container system will cover the country's Arctic regions.

According to its Chief Designer Mikhail Petrov, the radar, which picks up signals reflected from the ionosphere, is able to detect stealth aircraft over a distance of 3,000 kilometres (over 1,850 miles). It can also follow over 1,000 various objects simultaneously, separating the most important targets amid background noise.