Russia welcomes US plans to reduce troop size in Afghanistan to 4,000
Read: 750 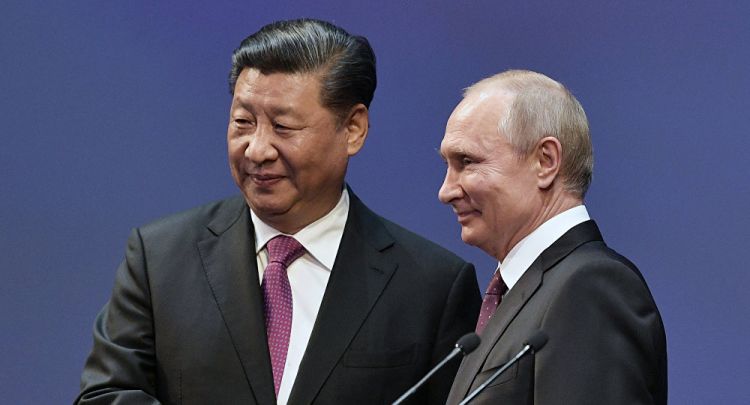 I give permission [to open the gas line]", Putin said at the opening ceremony, to which Xi replied, "Let's go!"

The pipeline will transport Russian gas from the Irkutsk Region and the Sakha Republic to residents of Russia's Far East Region and China.

Moscow and Beijing signed a 30-year purchase and sale agreement worth $400 billion for the gas supplies via the pipeline back in 2014, but both countries had to be sure that the project could operate in the Siberian climate before the launch became possible.

Gazprom and the China National Petroleum Corporation (CNPS) are also currently holding talks on another project via a western route, given the name Power of Siberia-2, potentially running from western Siberia to Novosibirsk and the border between the two nations.