'At best, vaccine will be found in 9 months, while at worst virus will spread again' - UN Secretary-General says
Read: 447 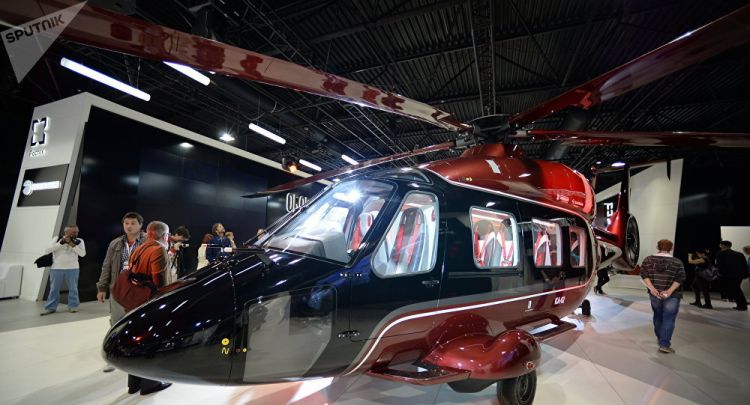 Russia's new medium multirole Ka-62 helicopter made its maiden flight in May 2017, and its certification is expected to be finalised in 2020, Eurasia Diary reports citing Sputnik News.

He added that the helicopters were currently undergoing factory tests.

Kamov Ka-62 is a civil version of the Ka-60 Kasatka military transport aircraft, a long-term project that was postponed for some time. Ka-62 has a redesigned fuselage with a high degree of composites, a larger cabin than the previous version and will be equipped with Turbomeca Ardiden 3G engines.

According to earlier reports, an initial batch of 16 helicopters was ordered by the Russian Ministry of Defence, while 12 others are meant for South American customers.