Moscow explained why Turkey should not joke with Russia about Syria
Read: 631 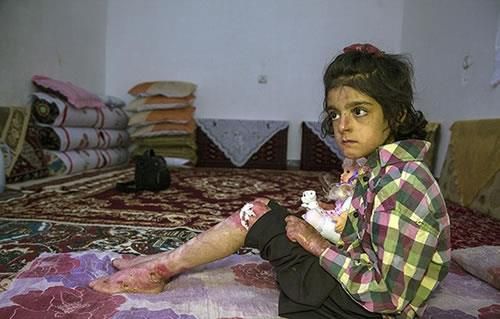