Azerbaijan has right to use its armed forces to take back its legally acknowledged territory - British journalist
Read: 3101 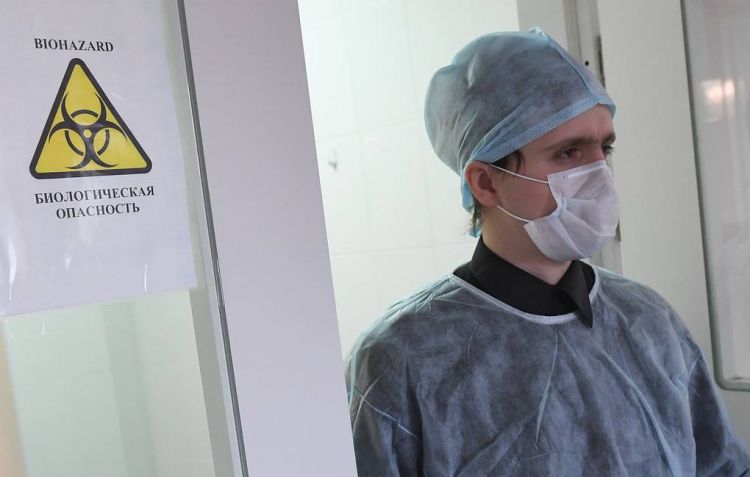 According to the preamble to the document, uploaded to the parliament’s online database on Monday, it "lays the foundation for state regulation in the domain of ensuring the biological security of the Russian Federation and outlines a complex of measures intended to protect the population and environment from dangerous biological factors, to prevent biological threats [biohazards], to create and develop the monitoring system of biological risks."

"At present, a complex regulation of biological security issues in the form of a system of inter-connected measures functioning on the basis of cooperation between relevant state bodies on the federal and regional level is non-existent on the legislative level."

"At the same time, biological threats of various types seem to be growing," the document reads.

The main biological threats are listed in a separate article, including mutation of pathogens, emergence of new infectious diseases among people and animals and spread of old ones, creation of new pathogenic agents with the help of synthetic biology technologies, subversion and terrorism acts at biologically dangerous facilities, terrorist attacks involving pathogenic agents and their use as weapons.

The draft law also outlines a complex of measures to protect the population from those risks.

The document also stipulates the creation of the national monitoring center for biological risks.

In general, according to the legislation’s authors, the complex of measures envisaged by the bill "will require no additional financing from the budget."

The bill also obliges relevant authorities "to strengthen the regime of the Convention on the Prohibition of the Development, Production and Stockpiling of Bacteriological and Toxin Weapons and on their Destruction [Biological Weapons Convention, BWC]" and to investigate suspected use of biological weapons.

In addition, Russia should integrate into interstate and international systems of ensuring global biological security.