Harsh response from President Aliyev - Armenians should find other places on earth for self-determination - VIDEO
Read: 404 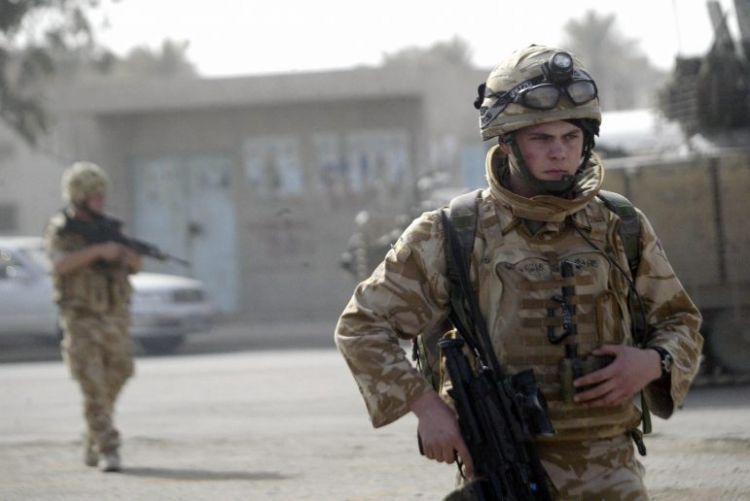 The British military convoy reportedly made their way to the Al-Omar oil fields, which is where the U.S. Armed Forces are currently headquartered inside Syria.

Like the French military, the British Armed Forces are often based near the U.S. Army and Kurdish-led Syrian Democratic Forces (SDF).

The British military’s departure from Al-Hasakah comes on the same day a report revealed that the U.K.’s ex-Prime Minister Theresa May was mulling the possibility of sending 1,000 British soldiers to Syria to replace the U.S. troops that were withdrawn after U.S. President Donald Trump’s announcement.

A unit of #British forces leaves a US military base in #al_Hasakah to #Omar oil field in #Deir_Ezzour pic.twitter.com/N7JJ2DLNpY