Azerbaijan has right to use its armed forces to take back its legally acknowledged territory - British journalist
Read: 2908 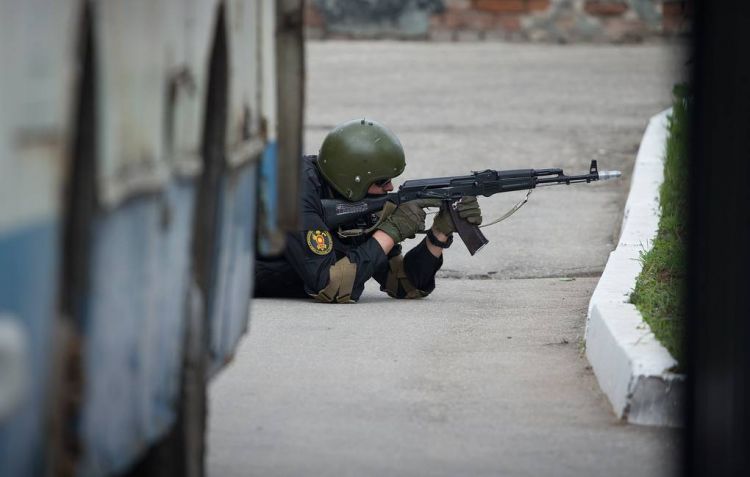 More than 10,000 individuals have been put on a wanted list in the Commonwealth of Independent States on terrorism and extremism charges, with more than half of them militants, Head of the CIS Anti-Terrorist Center Andrei Novikov told, Eurasia Diary reports citing Tass News.

"The CIS Anti-Terrorist Center’s database contains detailed information on nearly 10,000 people wanted on charges of committing terrorism and extremism-related crimes. More than 5,000 of them are persons, who take or took part in combat actions as part of terrorist and extremist organizations and illegal armed units in non-CIS members," Novikov said in an interview.

The CIS Anti-Terrorist Center has obtained nearly 4,000 photos of suspected terrorists and extremists, including those who purportedly participated in combat actions abroad, the official said, noting that this "has significantly facilitated the search effort."

Only last year, dozens of individuals were detained based on data provided by the center, he said. More than 200 individuals wanted for terrorism-related crimes have been detained in the Commonwealth of Independent States since 2015 and another 300 have been accused of bankrolling terrorism activity.