NATO will respond to any attack on Poland or Baltics | Eurasia Diary - ednews.net

NATO will respond to any attack on Poland or Baltics 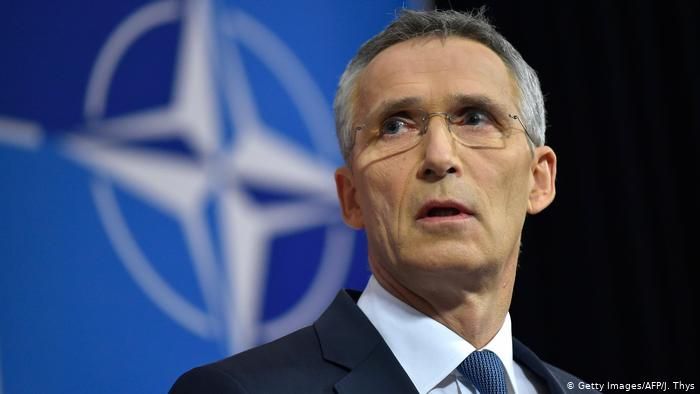 The NATO alliance will respond to any attack on Poland or the Baltic countries, NATO Secretary-General Jens Stoltenberg said in an interview published on Tuesday, Eurasia Diary reports on Reuters.

NATO had no list of enemies but the alliance would respond when there was a need, Stoltenberg told a group of newspapers, including Polish daily Rzeczpospolita, Germany’s Suddeutsche Zeitung and Spain’s El Pais.

The United States has urged Turkey to give its support to a NATO defense plan for the Baltics and Poland. Turkey has refused so far, saying NATO should give Ankara more political backing in its fight against Kurdish militia in Syria.

Stoltenberg said he did not oppose a stronger defensive stance in the European Union but said it did not make sense to try to replace NATO.