Azerbaijan has right to use its armed forces to take back its legally acknowledged territory - British journalist
Read: 2864 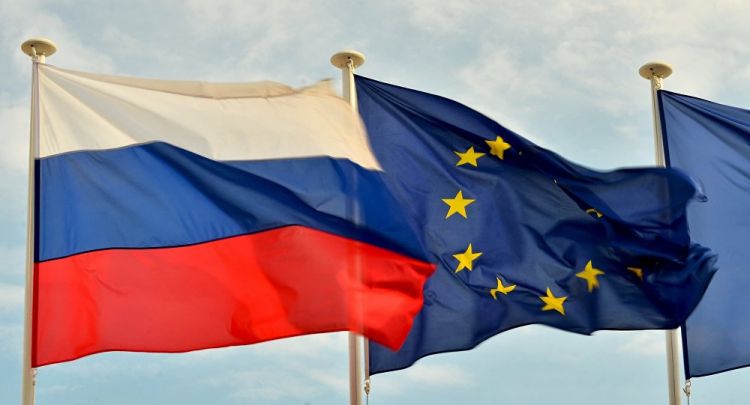 "Both sides noted that, despite the current difficult period regarding relations between Russia and the European Union, it was in the long-term interest of both sides to find common points on the key topics on the European and international agenda as well as to develop a direct dialogue," the Kremlin noted in a statement.

Putin and Ursula von der Leyen also discussed issues connected with the Normandy Quartet’s summit due in Paris on December 9, noting the importance of systematic implementation of the Minsk Accords.

Putin thanked Jean-Claude Juncker for the constructive cooperation during the recent and previous years. The politicians agreed to personally keep in touch with each other in the future.