We call on the UN and international community to urge Armenia to refrain from another military aggression - Azerbaijan President
Read: 274 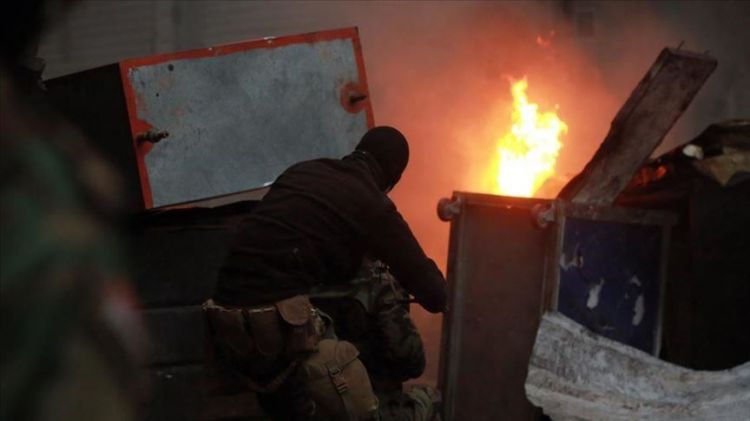 The consulate was previously torched on Nov. 28 and Dec. 1.

Iraq has been rocked by mass protests since early October over poor living conditions and corruption. The protesters' demands later spiraled into calls for dissolving Prime Minister Adil Abdul-Mahdi's government.

The prime minister delivered his resignation letter to the parliament, which was approved on Sunday.

According to Iraq's High Commission for Human Rights, at least 346 Iraqis have been killed and 15,000 have been injured since the protests began on Oct. 1.