Azerbaijan has right to use its armed forces to take back its legally acknowledged territory - British journalist
Read: 5233 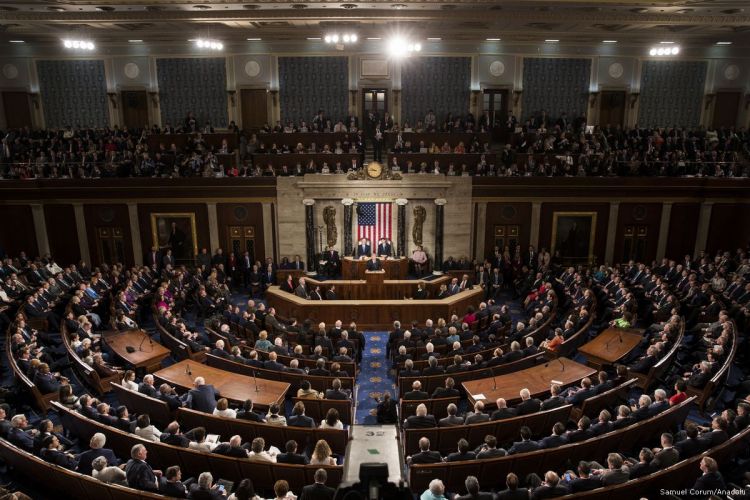 The U.S. Senate Foreign Relations Committee will vote next week on legislation to slap new financial penalties on Turkey, including over Russia's S-400 defense systems, according to the committee's website, Eurasia Diary reports citing Vestnik Kavkaza.

The committee’s chairman, Sen. Jim Risch said that he plans to bring up his sanctions bill for a vote. "We’re going to mark up the Turkey bill next week," the Hill cited Risch as saying.

The Idaho Republican introduced legislation earlier this year that would restrict U.S. arms sales to Turkey and sanction Turkish officials and those involved in providing weapons to Turkey's military in Syria.

The measure also would require a report on Turkey's participation in NATO and a comprehensive strategy on ISIS (the terrorist group banned in Russia), in addition to authorizing humanitarian assistance for Syrian civilians.

The House passed its own Turkey sanctions legislation earlier this year.