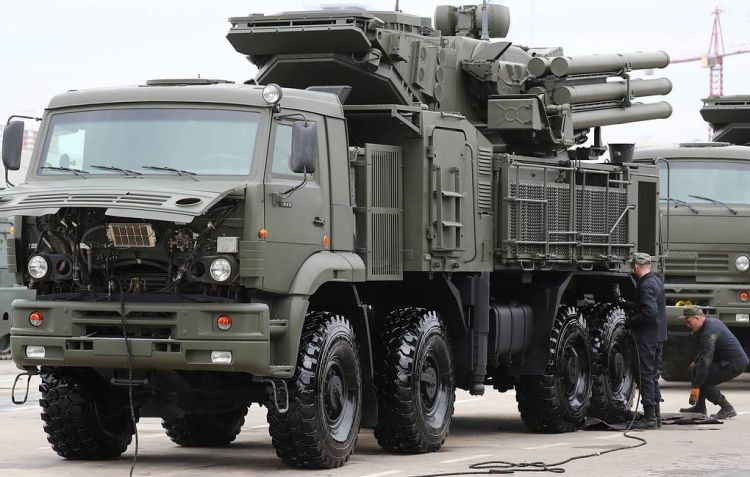 "The delivery of 27 combat vehicles of the Pantsyr-S air defense missile/gun system is planned in 2019," the Defense Ministry’s Krasnaya Zvezda newspaper quoted him as saying.

One S-350 Vityaz anti-aircraft missile system will be delivered to the training center of the Aerospace Defense Military Academy, he added.

The Pantsyr mounted on the truck chassis for greater mobility is armed with two 30mm guns, each of which is capable of firing up to 40 rounds per second, as well as 12 anti-aircraft missiles.