Armenia-Azerbaijan conflict must be resolved on the basis of the territorial integrity of Azerbaijan - President Ilham Aliyev
Read: 232

In 2018, Russia and Japan were closest to signing peace treaty
Read: 204 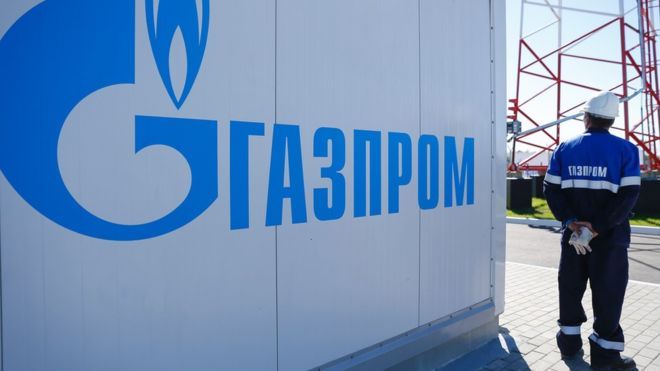 The Russian Ministry of Energy and Gazprom were instructed to set up a working group to prepare a feasibility study of a gas pipeline via Mongolia to China, Deputy Prime Minister Alexei Gordeev told reporters on Wednesday, Eurasia Diary reports citing Tass News.

"It was stated that the working group will be set up now, which will prepare the feasibility study. Economic feasibility of the project remains among core issues. Nevertheless, the Russian side intends to seriously consider this project at the level of the Russian President and appropriate instructions were issued for the Energy Ministry and Gazprom," Gordeev said

Russia and Mongolia will establish a working group shortly to analyze prospects of creating the gas pipeline from Russia to China across Mongolia and identify its parameters, Russian Energy Minister Alexander Novak said earlier.