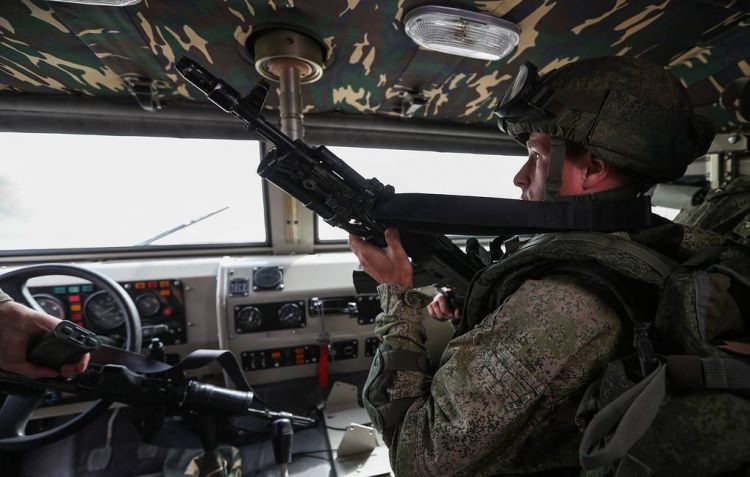 "The Atlet is completing preliminary tests and the stage of state trials is scheduled to begin for it in the spring of next year. One prototype is currently in disassembly and will probably go for state trials. The second prototype will undergo tests for its resistance to shelling and explosions," the company said.

The trials will involve the Atlet armored vehicle’s special-designation three-door (ASN) and five-door multipurpose (AMN-2) prototypes. Representatives of the customer, R&D institutes and defense industry enterprises will take part in the trials, the chief executive said.