The new Russian Su-34 will be able to detect and shoot down invisible targets - VIDEO
Read: 1641 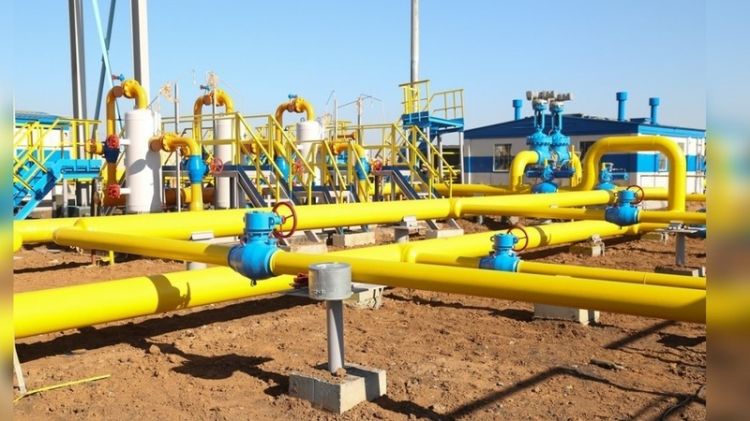 The Ministry of Energy of Russia and Gazprom are tasked to create a working group for preparation of the feasibility study of the gas pipe to China through the territory of Mongolia, Vice Prime Minister of Russia Alexey Gordeyev told reporters on Wednesday, Eurasia Diary reports Akipnews.

"The economic feasibility of the project remains one of the main issues. Nonetheless, the Russian side plans to seriously consider this project at the level of the Russian President and the Ministry of Energy and Gazprom were given the relevant instructions," Gordeyev said.

Russia and Mongolia will soon form a working group for analysis of the opportunity to create a gas pipe from Russia to China through Mongolia and determine its parameters, Minister of Energy of Russia reported earlier.