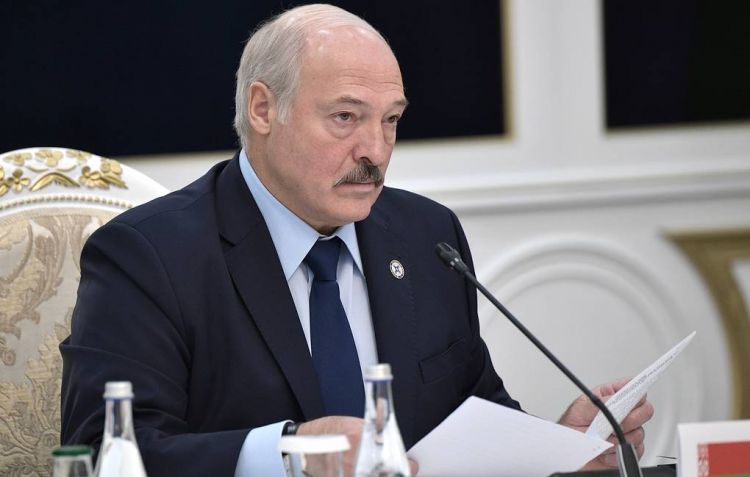 "We have never planned to join another state, including Russia, which is our fraternal nation," Lukashenko said.