Uzbekistan accused city chief architect of embezzlement of over $735,000 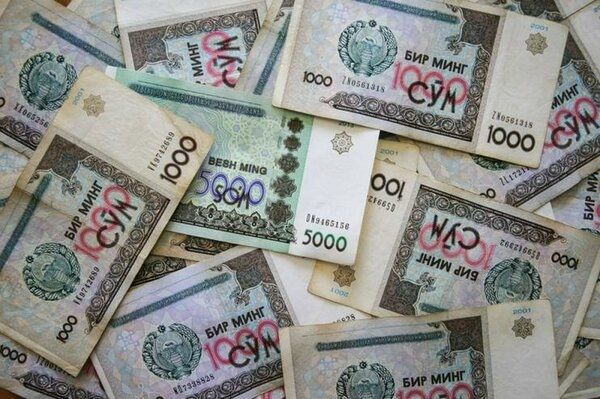 The official will stand before trial for appropriation of 7 billion soums (more than $735,000) public funds.

Elmuradov was appointed chief architect of Samarkand region in May 2019. Before that appointment he was Samarkand vice mayor.

He is accused of ungrounded giving 7 billion soums in compensation to 26 citizens of Said micro-district whose houses were demolished.

He is accused of embezzlement, power abuse, forgery of documents.