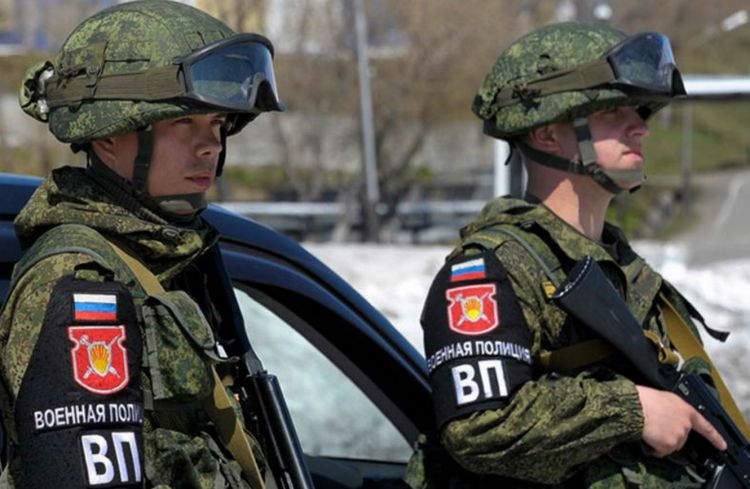 Russian military police have carried out patrolling mission on four routes in the Syrian provinces of Hasakah and Aleppo, and military aviation has conducted one patrolling mission along one route, chief of the Russian Center for reconciliation of the conflicting sides in Syria Yury Borenkov said on Thursday, Eurasia Dairy reports citing Tass News.

Borenkov noted that since September 30, a total of 714,059 people returned to Syria from other countries, and a total of 1,306,209 people returned to places of their pre-war residence. The Russian reconciliation center continues to provide assistance in restoring infrastructure and establishing conditions for the return of refugees. As of December 5, 924 educational and 220 medical facilities were restored, along with 32,721 residential houses and 1,110 km of roads.