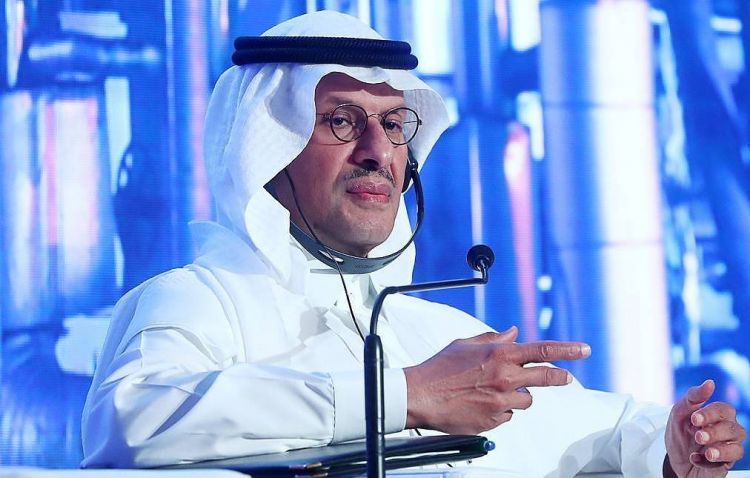 The energy minister noted that the reached agreement will be further discussed in the OPEC+ format on Friday. He said the OPEC ministerial meeting was successful.

At the same time, Saudi Arabia's energy minister did not diclose the details of the deal reached at the meeting on Thursday, saying that it should be first discussed at the OPEC+ meeting on Friday.