Toll rises to 63 in migrant boat capsizing off Mauritania 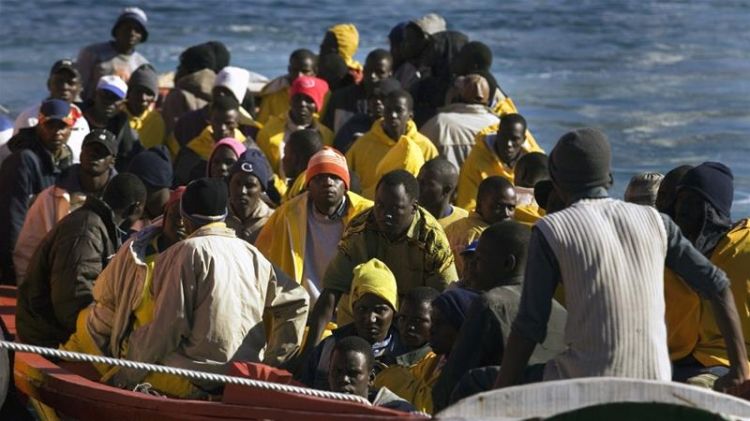 It was one of the deadliest disasters this year among young Africans trying to reach Europe.

Search and rescue operations continue off the coast near the northern city of Nouadhibou.

At least 83 survivors swam through rough seas to shore after their boat capsized Wednesday. Some 150 migrants, including children, had been on the boat for about a week. The U.N. migration agency said they were trying to reach Spain’s Canary Islands but diverted toward Mauritania as fuel and food ran low.

Most of the migrants on the boat were from Gambia, though six Senegalese survived.