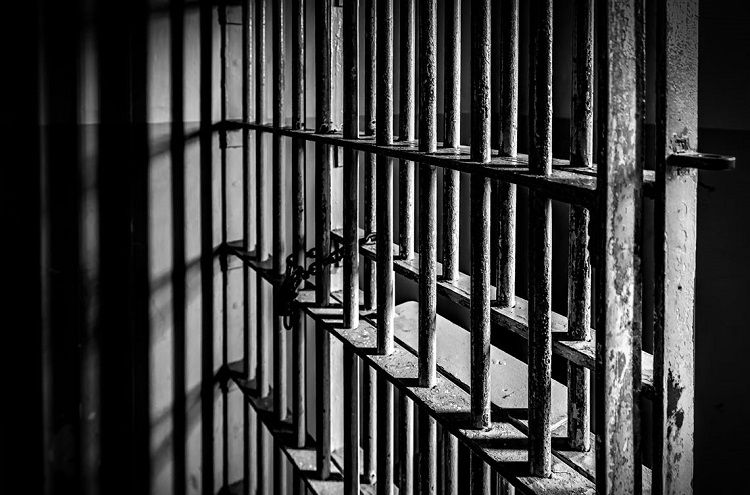 As many as 4,637 Pakistani prisoners abroad were released and repatriated from September 2018 to September 2019, the National Assembly was told, Eurasia Diary reports citing Dispatch News Desk.

To a question by Maulana Abdul Akbar Chitrali of Muttahida Majlis-i-Amal Pakistan (MMAP), the Minister for Foreign Affairs Shah Mahmood Qureshi told the House in a written reply that currently there are 10,289 Pakistani prisoners imprisoned in jails of different Countries.

Qureshi told that in line with the Prime Minister Imran Khan’s directives, the Ministry of Foreign Affairs (MoFA) is actively working to enhance consular facilities in all Missions.

The foreign minister said that efforts are underway to facilitate release and repatriation of Pakistanis imprisoned abroad.

Shah Mahmood Qureshi told that during the last one year, due to increased diplomatic efforts, Pakistan was able to get back 4,637 prisoners detained abroad, and out of which, 1,594 prisoners were released from Saudi Arabia.

Similarly, he added that, 53 prisoners released from Qatar and 1,873 from United Arab Emirates (UAE) have been repatriated through our Missions.