Trump claims Russia created hypersonic missile after receiving info about it from US
Read: 266

India rape victim dies after being set on fire in Unnao

The young woman set alight by a gang of men, including two of her alleged rapists, has died in a New Delhi hospital. A series of rape cases in recent weeks have once again put sexual crimes in India in the spotlight. 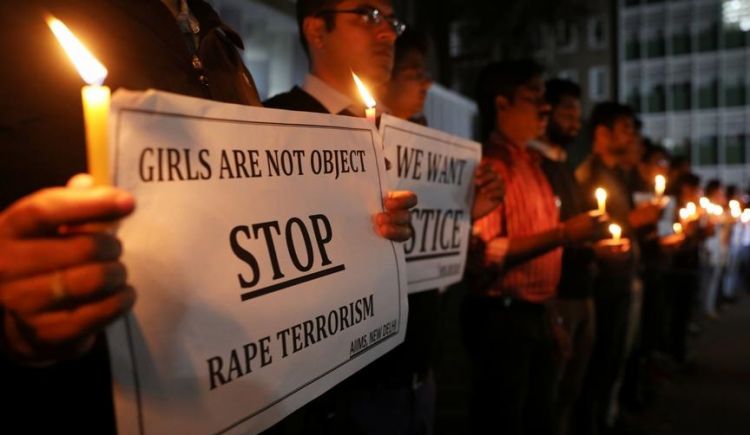 A 23-year-old rape victim has died in a hospital in New Delhi after she was set on fire on Thursday by a gang of men, including two of her accused rapists, Eurasia Diary reports citing Deutsche Welle.

The woman died on Friday after suffering a cardiac arrest, Shalabh Kumar, the head of burns and plastic department at New Delhi's Safdarjung Hospital, told Reuters. "She was having 95% percent burns," he said, adding the woman's wind pipe was burnt and "toxic and hot fumes" had filled her lungs.

The woman was on her way to a court hearing over her rape case when a group of men assaulted her and doused her in petrol before setting her on fire, according to local police. Police have arrested five men on suspicion of involvement in the attack.

In March, the woman filed a police complaint, saying she was raped at gunpoint by five men in December. Police arrested three suspects, while two others were still on the run.