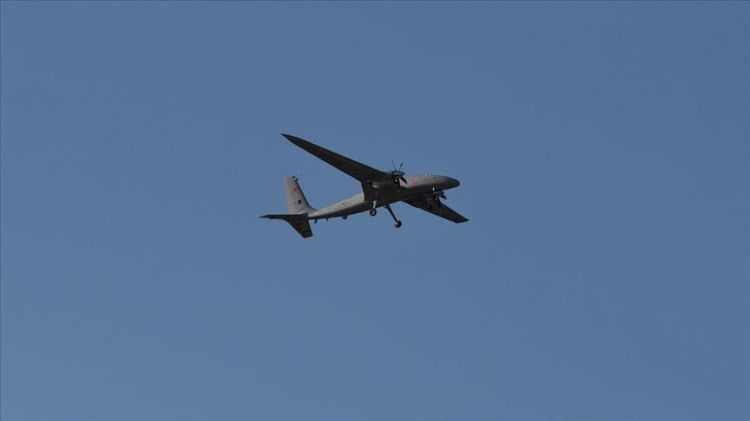 It also successfully implemented its first fully-automatic landing at Corlu Airport Base Command in Tekirdag province. Its first engine test of the vehicle was made in September.

The newly-designed unmanned vehicle system is expected to be used for strategic military tasks.