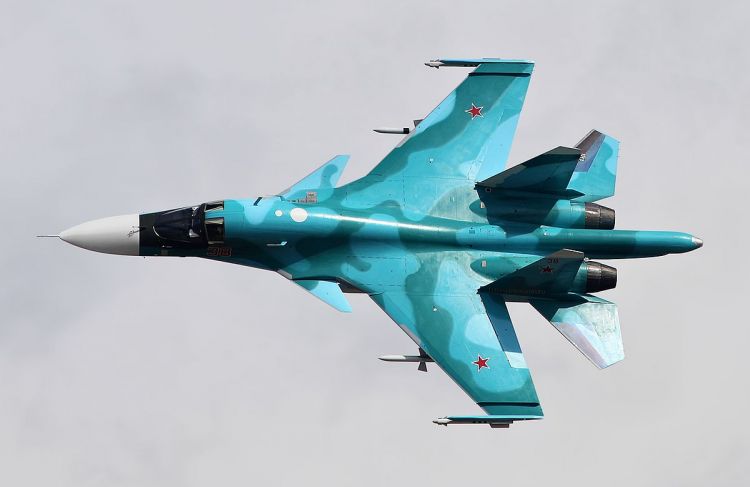 Flights with the most difficult elements of flight training were performed by pilots of Su-34 fighter-bombers of the Central Military District in the Chelyabinsk Region, Eurasia Diary reports citing BulgarianMilitary..

The crews conducted a single and group air battle with the “enemy”, while performing training launches of guided and unguided missiles.

The pilots showed their skills in flying at extremely low altitude, only about 5 meters, landing approach over reference-free terrain and instrument landing.