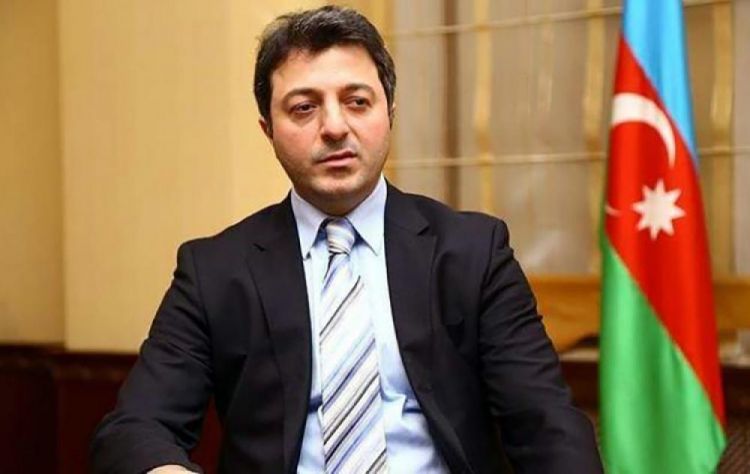 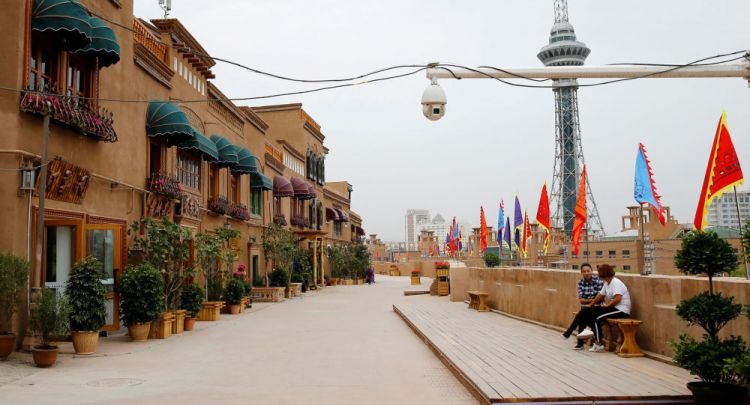 The US bill in particular targets so-called re-education camps in Xinjiang, which according to Chinese authorities, are training centres to combat regional extremism.

Xinjiang governor Shohrat Zakir denounced the US bill early on Monday as a severe violation of international law, according to Reuters. Zakir strongly condemned the bill, adding that the imposed counter-terrorism measures in the region have similarities with anti-terrorism means in the US.

According to the Chinese authorities, Beijing has established vocational education and training centers to enable people to learn the language and law, as well as gain professional skills, while also strengthening resistance to extremism and terrorism.
China has repeatedly refuted allegations that it discriminates against Uyghurs and said that the Beijing fully complies with the International Convention on the Elimination of All Forms of Racial Discrimination.
Diplomatic relations between the US and China have been souring for more than a year. Apart from the ongoing trade war and tit-for-tat accusations of commercial spying, Washington accuses Beijing of human rights violations against the Uyghur people in the country’s northwestern Xinjiang autonomous region.

In November, US Secretary of State Mike Pompeo introduced visa restrictions against the Chinese government and the Communist Party officials over the allegations.

Washington also introduced a new requirement for Chinese diplomats working in the United States, who must notify the State Department in advance about visits to universities or research institutes, as well as meetings with officials. China has reposnded with reciprocal measures. China is also reportedly mulling visa restrictions for US officials and lawmakers who criticized human rights issues in China.