Trump claims Russia created hypersonic missile after receiving info about it from US
Read: 388 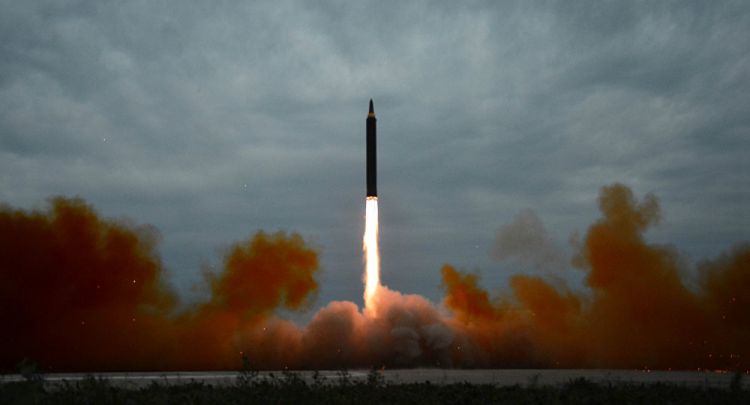 The reports come after the North Korean state-run news agency KCNA reported on Sunday, citing the North Korean Academy of the National Defence Science, that a test had been conducted on Saturday and would significantly change the country's strategic position in the near future.

Last year saw major improvements to the situation on the Korean Peninsula, which had been tense due to Pyongyang's multiple nuclear and missile tests, with North Korean leader Kim Jong-un holding direct talks with the presidents of South Korea and the United States. The negotiation process, however, came to a standstill in 2019 due to a lack of specific denuclearisation measures and resumed missile tests.