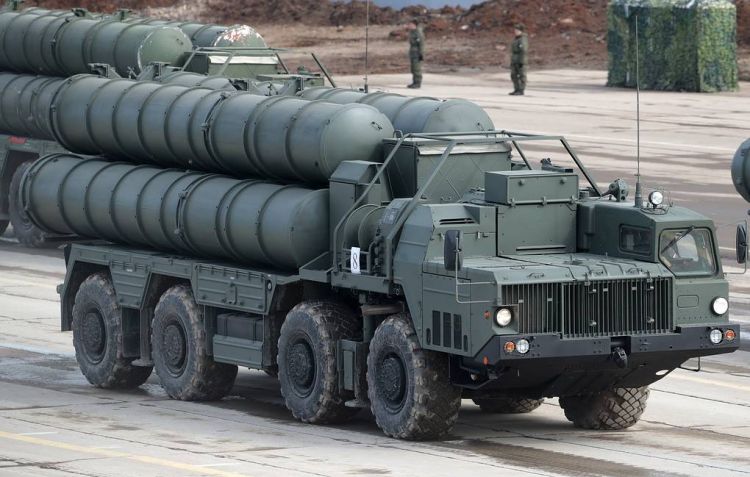 Indonesia is actively observing the situation that is unfolding around the procurement of Russian weapons by foreign countries, Eurasia Diary reports citing Bulgarian Military News.

First of all, we are talking about the contracts of India and Turkey for the acquisition of anti-aircraft missile systems C-400 from the Russian Federation. Indonesian attention is due to the fact that some time ago Washington threatened Jakarta with sanctions from the so-called CAATSA package for “military-technical cooperation with Russia.”

Recall that Indonesia was going to conclude a contract with the Russian Federation for the acquisition of fighter jets. According to some reports, it was a batch of fighters of the 4 ++ Su-35 generation. Under pressure from the United States, the Indonesian authorities decided to abandon the deal with Moscow.

Now, the Indonesian R24 news service has come out with material stating that so far no harsh US sanctions have been imposed on Turkey for the purchase of S-400 air defense systems by Turkey and India. As the only measure taken in relation to Ankara, its withdrawal from the F-35 program is given.

And on this occasion, the views of Indonesian experts expressed in the material are as follows: the United States puts more psychological pressure on partners in order to achieve the most favorable conditions for themselves in the global arms market.

In the Indonesian media it is noted that such pressure does not cause much trepidation in Turkey itself, since the United States may suffer losses on its own, as in the case of the loss of more than 2-x billion dollars of the Turkish investment program within the framework of the same F-35 project . The words of representatives of the Ministry of Defense and the Ministry of Foreign Affairs of Turkey are quoted as saying that they will not change their position on C-400, since this purchase is in the interests of the country’s security.