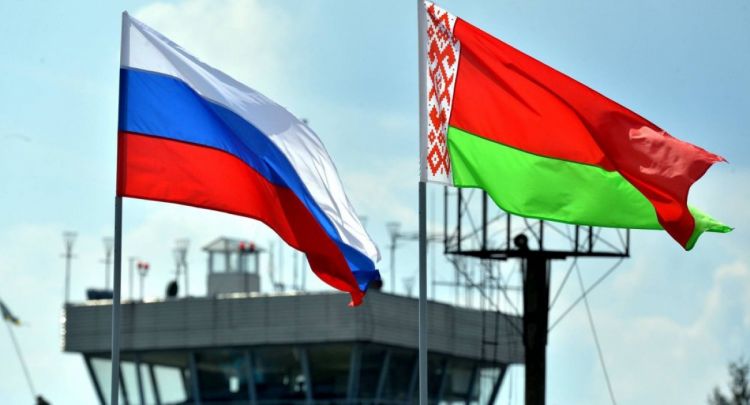 Belarus and Russia fully agreed on the draft integration road maps on electricity and customs cooperation at the talks in Sochi on 7 December, Belarus' Ambassador to Russia Vladimir Semashko told the media as he commented on the meetings of Presidents Aleksandr Lukashenko and Vladimir Putin, and also Prime Ministers Sergei Rumas and Dmitry Medvedev on 6-7 December, Eurasia Diary reports on Belta News.

“On 6 December, the two prime ministers met to hear out the ministers of energy. They said they had agreed on the road map on electricity. The premiers took a look at what has been done and what has not been done yet. The presidents considered the rest of the road maps on 7 December,” said Vladimir Semashko.

“We can say that the negotiations were held in a constructive and friendly manner. The two presidents agreed on the road map of cooperation between the customs services. The task is to look through the entire legal framework of both Belarus and Russia before 1 June 2020.

These are hundreds of legislative acts, dozens of intergovernmental agreements. The ambassador stated that 21 out of 31 draft road maps were coordinated at the previous round of negotiations at the level of the prime ministers on 19 November. Thus, eight road maps are yet to be reconciled, Vladimir Semashko said.