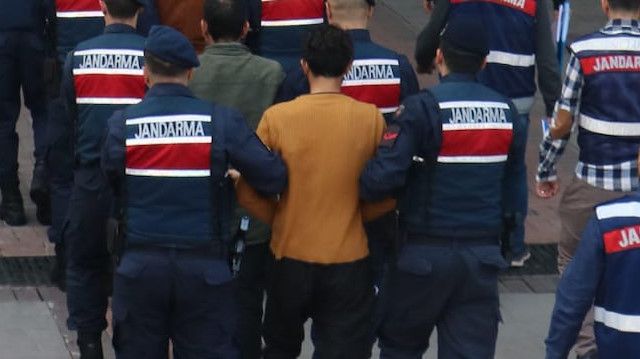 The ministry statement said the extradition process continues for other foreign terrorists.

The issue of the handling of Daesh/ISIS members and their families detained in Syria -- including foreign members of the terror group -- has been controversial, with Turkey arguing foreign-born terrorists should be returned to their countries of origin.

Ankara has said several European countries turned down its efforts to send Daesh/ISIS members back to their countries.