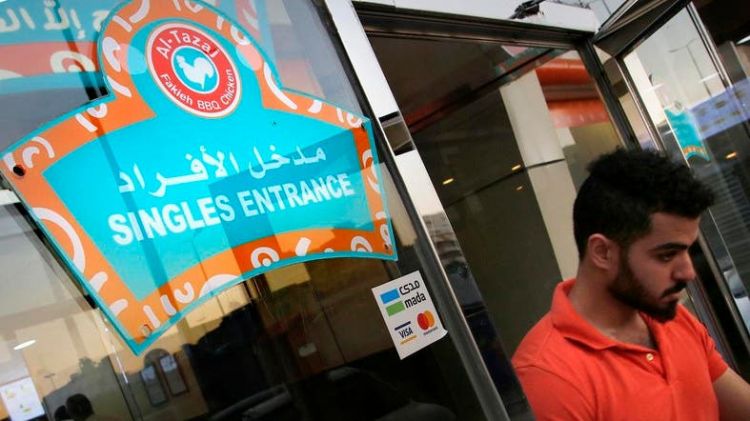 Men in Saudi Arabia will no longer need to use separate entrances for male customers or sit behind partitions at restaurants in the latest measure announced by the government, Eurasia Diary reports citing Al-Arabiya.

In the past, cafes and restaurants were segregated by “family” sections which were allocated for women who are out on their own or for those who are accompanied by male relatives. A separate “singles” section was set up just for men.

Some restaurants and cafes also had separate entrances for women and partitions or rooms for families where women are not visible to men.

The new regulation allows both men and women to enter via the same entrance, easing the construction process for business owners.

“Investors and business owners received the news today via text message as well as a formal declaration of the 103 new regulations that govern the commercial sector and was received positively by them this morning. In the past, business owners had to build their restaurants with two separate entrances but can now focus on one main entrance to their shops for all their customers,” Al Arabiya’s correspondent from Riyadh Hani Sufayan said.

The decision came after Saudi Arabia’s Ministry of Municipal and Rural Affairs issued an update of 12 technical requirements for a number of activities in the commercial, health, educational and other sectors.

The move is part of a range of sweeping reforms under Crown Prince Mohammed bin Salman, in line with the Vision 2030 reform plan aimed at diversifying the economy and reforming some of the country's social rules.

Most recently, Saudi Arabia has issued a new public decency code clarifying the offences related to public decency as the Kingdom opens up to foreign tourists following the introduction of tourist visas for 49 countries in September.