Is there any point in replacing the OSCE Minsk Group with another diplomatic mechanism? - The explanation by Azerbaijani expert
Read: 548

We call on the UN and international community to urge Armenia to refrain from another military aggression - Azerbaijan President
Read: 190 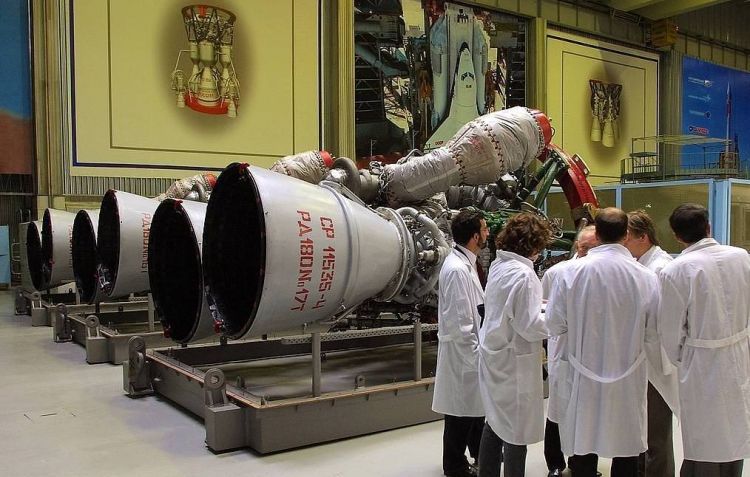 Russia’s Energomash Research and Production Association (the manufacturer of space rocket engines) has delivered four RD-181 engines to the US Orbital Sciences Corporation, the Energomash press office reported on Monday, Eurasia Diary reports citing Tass.
"On December 6, representatives of the US Orbital Sciences Corporation signed certificates for a new batch of four RD-181 commercial engines," the press office said in a statement.
Before their acceptance, the US specialists examined the engines, their spare parts, instruments and tools together with the accompanying documentation.
This batch is the second this year. The engines will be prepared and delivered to the United States shortly, the press office said.
Energomash delivers its RD-181 rocket engines to the United States for Antares launch vehicles. The engine uses the oxygen + kerosene propellant. The Antares carrier rocket has been developed by Orbital Sciences Corporation.