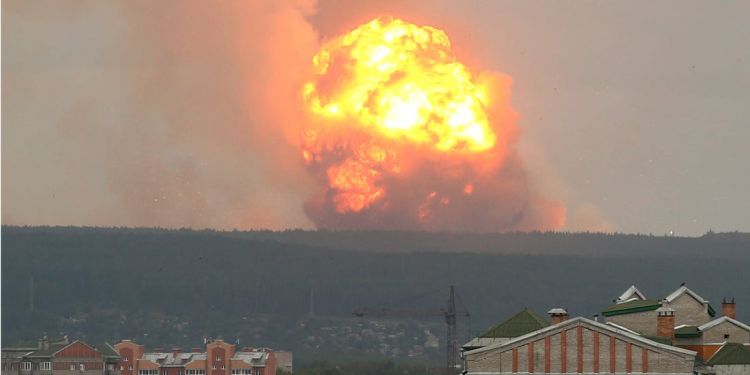 "This year, the Tupolev Aircraft Company carried out a considerable amount of work for the 1st and 2nd stage upgrade of Tu-95MS aircraft with the replacement of outdated radio-technical and navigational equipment," the defense minister said.

According to him, this work has provided "the planned number of combat-fit strategic bombers" in the fleet of long-range aviation.

"Today we can say with confidence that the upgrade of the existing fleet of long-range aviation and the creation of new aircraft have considerably boosted the air component of the nuclear triad," TASS cited Shoigu as saying.