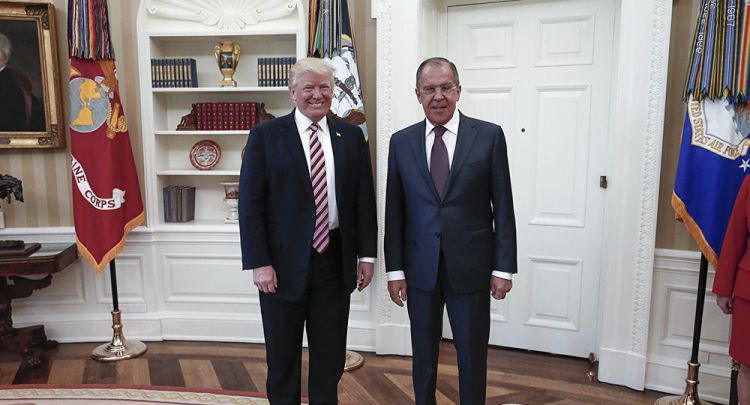 US President Donald Trump and Secretary of State Mike Pompeo will meet Russian Foreign Minister Sergey Lavrov at the White House on Tuesday, a senior US administration official said on late Monday.

President Trump will meet with Secretary of State Mike Pompeo and Foreign Minister Sergey Lavrov of Russia tomorrow to discuss the state of the bilateral relationship", the official said.

Earlier in the day, a source in the Russian Foreign Ministry told reporters that Trump and Lavrov are expected to discuss the further development of Russian-US relations in Washington on 10 December.

"On 10 December, Lavrov will pay a working visit to Washington. He is expected to be received by US President Trump and hold talks with Secretary of State [Mike] Pompeo. The sides are expected to consider a wide range of issues regarding the current state and further development of Russian-American relations, as well as urgent issues on the international agenda", the source said.