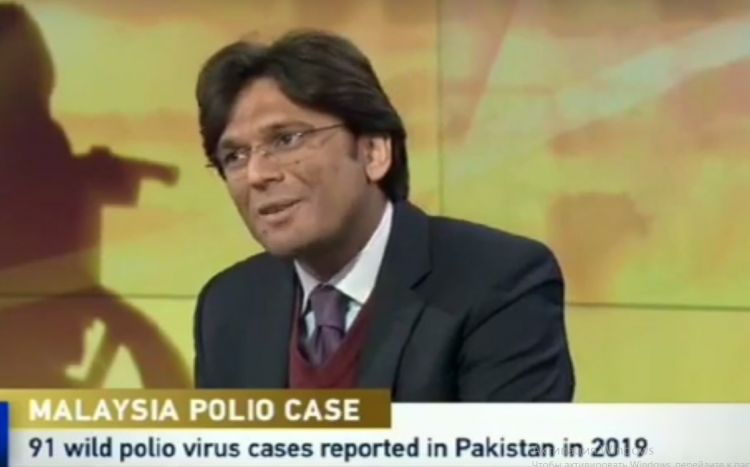 Poliomyelitis, often called polio or infantile paralysis is an infectious disease caused by the poliovirus. This illness is still one of the main medical concerns in South Asian countries.

Former editor of Eurasia Diary Malik Ayyub Sumbal initiated a documentary film "The Final Punch." He took several interviews by experts and visited places where people suffer from this virus.