Turkey will retaliate against any U.S. sanctions - Turkish FM 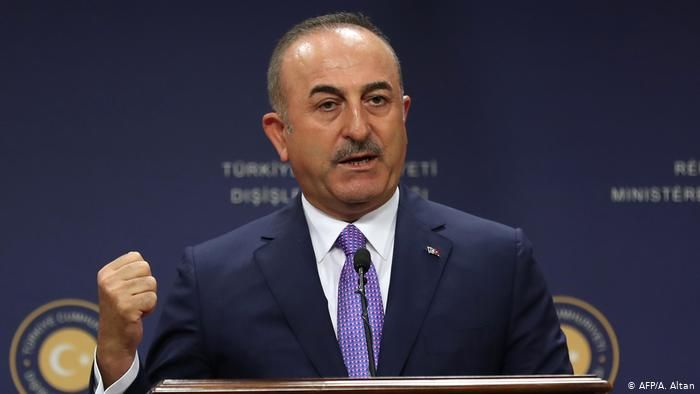 In an interview with Turkish broadcaster A Haber, Cavusoglu also said Turkey was open to alternatives to buying U.S. F-35 jets, including from Russia, after Ankara was suspended from the program over the S-400 purchase.