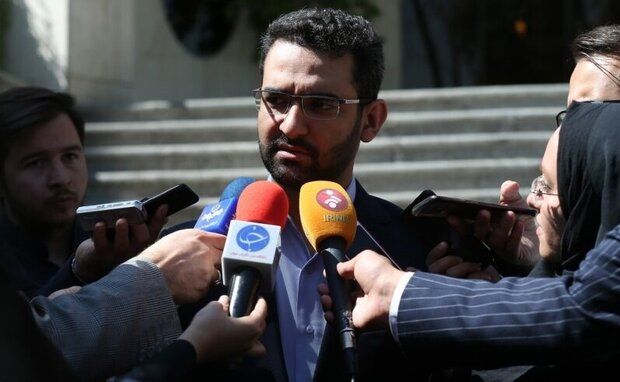 He broke the news while speaking to reporters on the sidelines of a cabinet meeting on Wednesday.

“Recently, a highly organized and state-sponsored cyberattack was carried out against our e-government infrastructures, which was successfully identified and repelled by the country’s cyber security shield,” the ICT minister told reporters.

“The attack was really massive,” he said, adding “I can’t disclose any details right now, but all aspects of the attack have been already discussed and there will be certainly a report on it later.”

“I can’t say the attack was carried out by which country right now,” he said.

Elsewhere, when asked about the possibility of another nationwide internet shutdown with the establishment of ‘national internet’, he said “National internet makes no sense. Internet is a global network, it’s not internal or external. The National Information Network is a different story from a national internet.’

“The National Information Network is being followed up by the ICT ministry in earnest, in accordance with the Leader’s directives, so that we can secure our share in the world,” he added.

“The aim of the National Information Network is to boost the country’s economic growth in the digital economy sector. What is being said about an internet shutdown is a sheer lie,” the minister stressed.