About 40 militants with wives and children from Kazakhstan remain among terrorists | Eurasia Diary - ednews.net 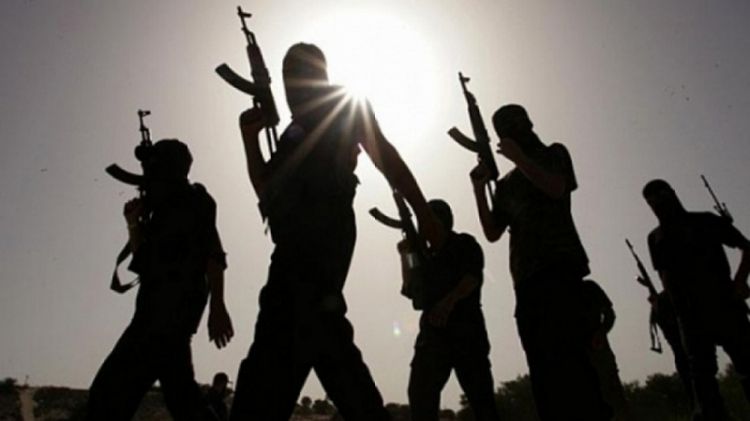 Some 40 citizens of Kazakhstan with their 65 wives and children are still among the terrorist organizations, the First Deputy Chief of teh anti-terrorist center of the National Security Committee of Kazakhstan Sergey Shveikin told a press conference, Eurasia Diary reports citing AKIpress.

There is still potential threat of terrorism for Kazakhstan, he noted.

According to the National Security Committee, more than 100 Kazakhstanis are among terrorists today.