The Su-57 fighter jet is not even ready to fly - Russian specialists say
Read: 667 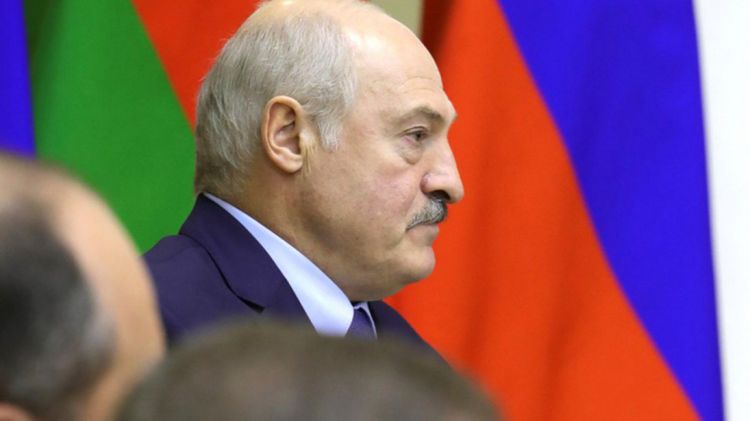 The previous meeting of Aleksandr Lukashenko and Rustam Minnikhanov in Minsk in 2016 raised the possibility of getting Belorusneft Company more actively involved in oil extraction in Tatarstan. The company has good specialists and competences. This is why reporters wondered about the current state of affairs and whether the matter was discussed today.

Rustam Minnikhanov said: “The topic is still open. It has also been discussed today. In the grand scheme of things, oil deposits are necessary for this competence to exist.” In his words, the Belarusian side intended to get the capability to take a deposit. “This idea is not gone. It remains. The Belarus president also mentioned it today. And we are ready for this work. Because using the already available physical infrastructure where we work is one thing, but starting things anew, developing new deposits [is another]. It also means a resource base for Belarus. We are ready for it,” the Tatarstan president said.

BelTA reported earlier that during today's talks Belarus President Aleksandr Lukashenko pointed out that cooperation in the petrochemical sector, which accounts for half of the trade volume, remains a key avenue in interaction with Russia's Republic of Tatarstan. “It is good you've come today. We are in negotiations with Russia on establishing cooperation in the area of oil. And I think today's conversation (we will talk about it) will be very important not only from the point of view of information but also due to work in this sector,” the Belarusian leader noted.