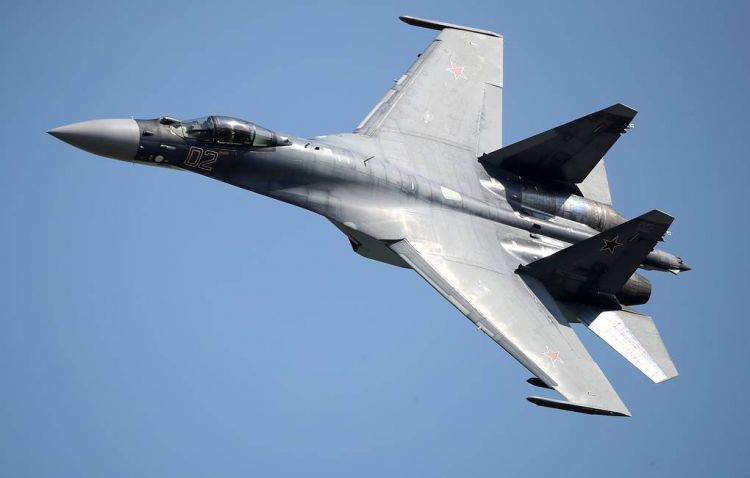 The defense ministry said that Russian pilots carried out 139 sorties at 48 aerodromes in the past week.