EU reached climate change agreement but without one member

EU leaders have backed plans to slash the bloc's carbon emissions to net-zero by 2050 — with the exception of coal-reliant Poland. The target is part of a plan to make Europe the first climate-neutral continent. 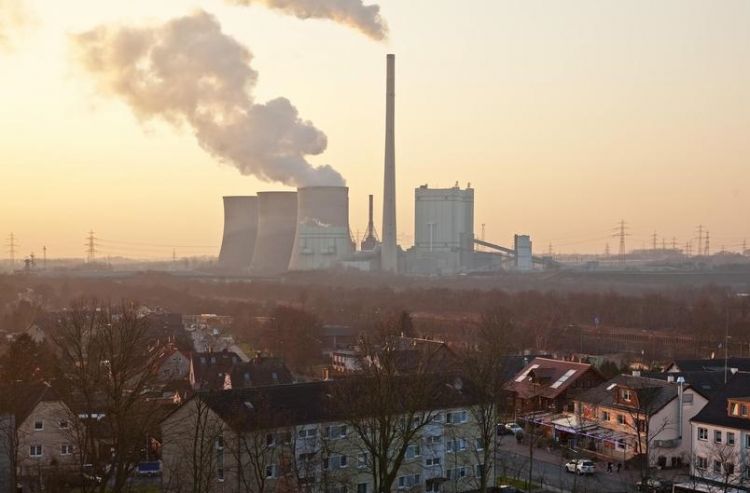 "We have reached an agreement on climate change, it is very important, it was crucial, for Europe to show strong ambition," EU Council President Charles Michel said.

The summit was the first since European Commission President Ursula von der Leyen unveiled her "European Green Deal" — a plan to overhaul the EU economy and achieve climate neutrality by the middle of the century.

The 2050 goal is a key commitment under the 2015 Paris Agreement on climate change. In order to meet it, EU countries will have to slash carbon emissions generated by fossil fuels and find ways to offset remaining emissions.