Russia is developing unique nuclear weapons that the US does not possess - Pentagon | Eurasia Diary - ednews.net 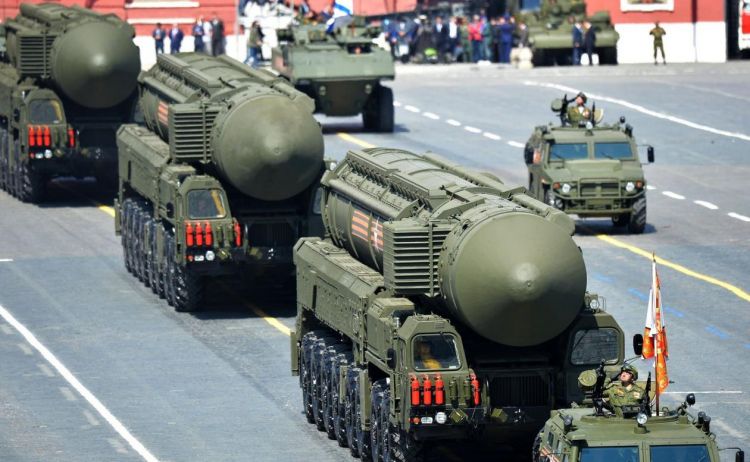 Russia is developing nuclear weapons that the United States does not possess, according to David Kriete, deputy head of the Strategic Command (STRATKOM) of the US Armed Forces statement, Eurasia Diary reports citing Bulgarian Military News.

Vice Admiral called on Washington to “participate in the arms race” and “replace all at once” in order to remain a nuclear power.

Russia continues to build up nuclear weapons that the United States does not possess. Our goal is not to keep up with Russia and participate in the arms race. The question is proper containment.”

In this regard, he emphasized the need to modernize the US nuclear triad. “If we are going to defend our country, we must remain a nuclear power. Time is running out. We need to replace everything at once,” says Kriete.

Vice Admiral said that the State Department plays the leading role in the issue of the Russian-American Treaty on Measures to Further Reduce and Limit Strategic Offensive Arms (START or START-3), while the US Department of Defense, and in particular STRATKOM, “plays an important role in in this case, advising the leadership of the US political administration regarding the military aspect, consequences, threats under consideration and other issues.”

According to him, Russia has gone “in an expensive and difficult way,” however, Fenta is sure, “this is a reasonable way to quickly close the gap” from the American “superior non-nuclear forces.”

Fanta also pointed to the need to modernize the American nuclear triad.

The Pentagon previously stated that the United States needed to modernize nuclear weapons in view of the strengthening of the nuclear capabilities of Russia and China.