Is there any point in replacing the OSCE Minsk Group with another diplomatic mechanism? - The explanation by Azerbaijani expert
Read: 570

We call on the UN and international community to urge Armenia to refrain from another military aggression - Azerbaijan President
Read: 210 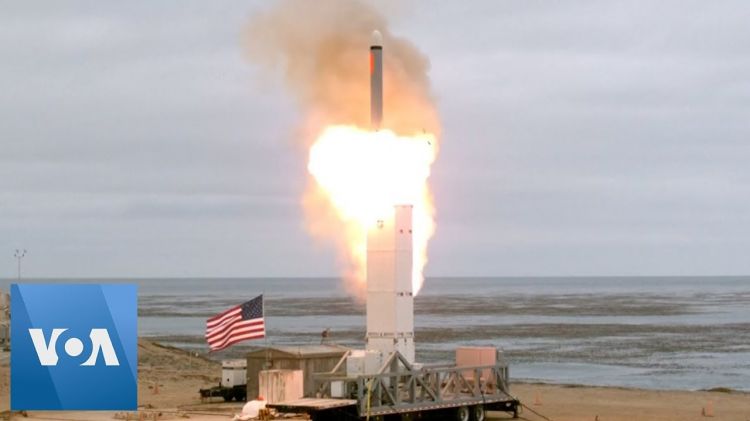 The United States tested a conventionally configured ground-launched ballistic missile, a test that would have been prohibited under the Intermediate-range Nuclear Forces Treaty, Eurasia Diary reports citing Vestnik Kavkaza.

The Pentagon said in a statement that the test took place from Vandenberg Air Force Base in California and the missile flew for more than 500 km.

"Data collected and lessons learned from this test will inform the Department of Defense’s development of future intermediate-range capabilities," Reuters cited the statement as saying.

It was the second test by the U.S. that would have not been allowed under the INF treaty.

The U.S. formally withdrew from the landmark 1987 INF pact with Russia in August. The treaty banned land-based missiles with a range of between 500 to 5,500 km.