Putin - 'We see how an array of Western countries are resorting to pressure, intimidation and blackmail of sovereign African governments'
Read: 913 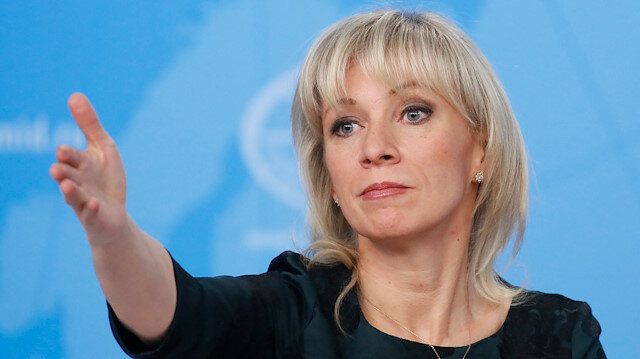 Speaking at a news conference in Moscow, Zakharova said this attempt to pressure Turkey is out of bounds in the system of international relations.

"We consider this rhetoric unacceptable, since it is actually about pressure," she said.

This July, Turkey's acquisition of Russian S-400 defense systems prompted the Trump administration to suspend Turkey from the F-35 program. The U.S. claims the system would be a security risk and is incompatible with NATO systems.

Turkey, however, counters that the S-400 would not be integrated into NATO systems and would not pose a threat to the alliance.

Turkish officials have also proposed setting up a commission to study the issue, but has yet to get a positive response from the U.S.

They also said the turned to the Russian system when no NATO state would make a deal to sell it their own systems.

"The policy of pressure is unacceptable in the existing coordinate system of international relations," Zakharova said.