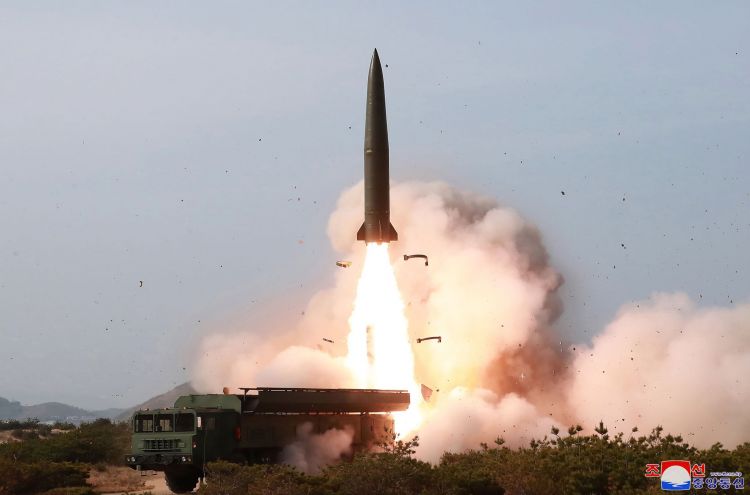 The announcement on Saturday comes as North Korea continues to pressure the Trump administration over an end-of-year deadline set by leader Kim Jong Un to salvage faltering nuclear negotiations.

North Korea’s Academy of Defense Science did not specify what was tested on Friday. Just days earlier, the North said it conducted a “very important test” at the site, prompting speculation that it involved a new engine for either a space launch vehicle or an intercontinental ballistic missile.

The North Korean announcement suggests that the country is preparing to do something to provoke the United States if Washington doesn’t back down and make concessions in deadlocked nuclear negotiations.