Is there any point in replacing the OSCE Minsk Group with another diplomatic mechanism? - The explanation by Azerbaijani expert
Read: 577 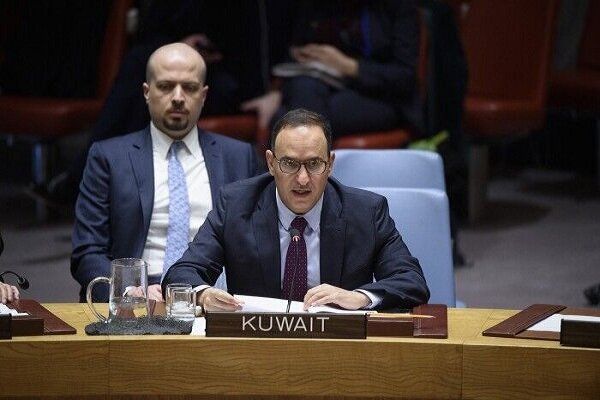 In an interview with Qatar-based Al Jazeera, Al-Otaibi expressed hope that the differences between the countries in the region would be resolved, noting that there are positive signs of the possibility of bilateral talks between Tehran and Washington, Eurasia Diary reports citing Mehr News.

He made the remarks days after the release of the final statement of the Persian Gulf Cooperation Council (PGCC).

In PGCC's statement, the council claimed that Iran was continuing hostile actions in the region.

The 40th Summit of the Persian Gulf Cooperation Council was held on 10 December in the Saudi capital Riyadh. The PGCC leaders discussed some key topics to enhance cooperation and integration amongst member states in political, defense, security, social and economic fields.